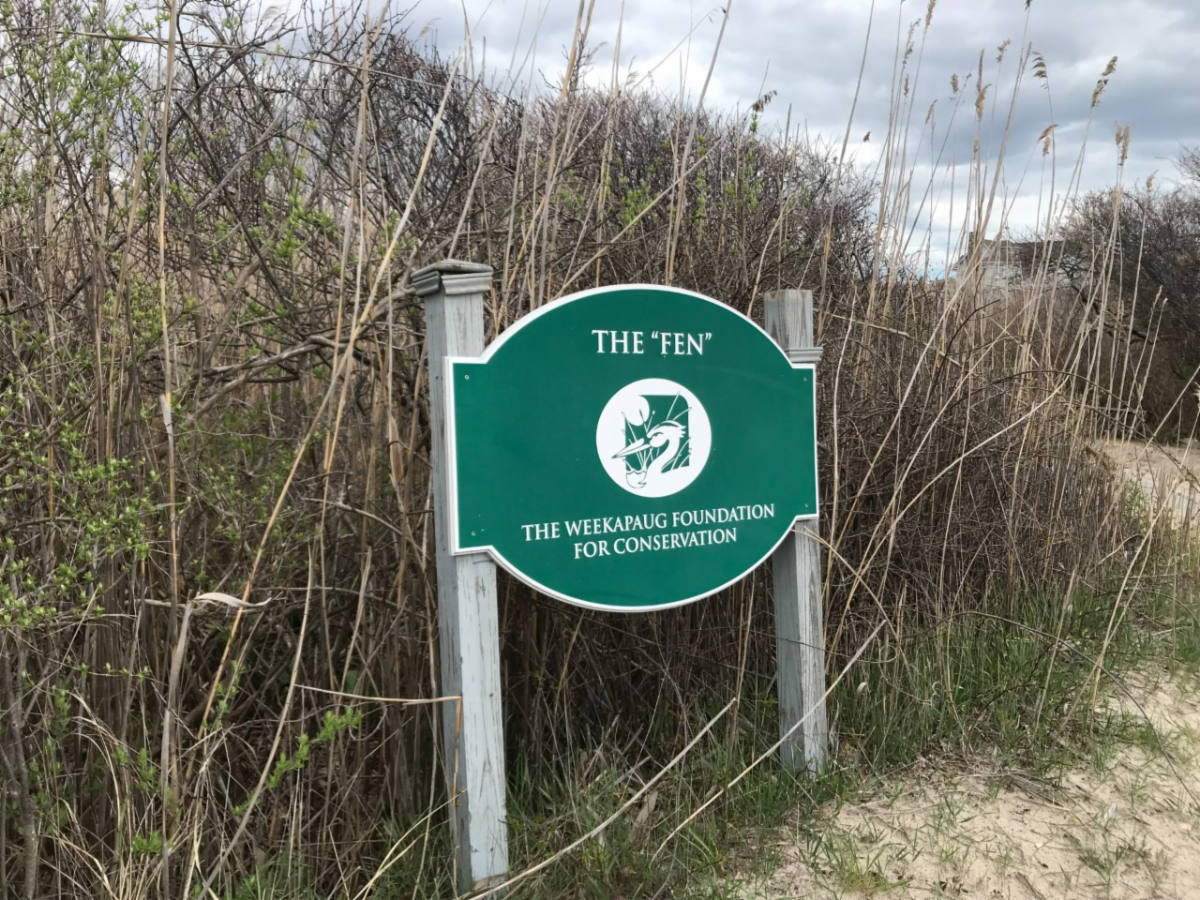 You are invited to join us on July 9 at 6:30 P.M. for a Zoom talk on wetlands management, the Fen and invasive species. The Fen is one of WFC's conservation properties, the majority of which is classified as wetlands.
Carol Lynn Trocki of Mosaic Land Management will speak about the Fen, which she has analyzed using drone imagery. Trocki is a conservation biologist and educator with over 15 years of experience helping others better understand, manage, and appreciate the natural world. Since 2004, she has been working with local land trusts and conservation groups, assisting them to map and prioritize their land acquisition efforts, document conservation values, and plan for the long-term stewardship of their protected properties. For ten years Trocki taught Wildlife Management at the University of Rhode Island, where she is now teaching a graduate-level Land Conservation Practicum in an effort to train and develop the next generation of practitioners that will be needed to solve today’s challenges. Trocki specializes in coastal, avian and wetland ecology and is passionate about local agriculture as a vital part of any thriving landscape.
David Prescott serves as the South County Coastkeeper for Save The Bay’s Westerly office. As Coastkeeper, he provides a visible on-the-water presence and works in the community to protect, restore and promote stewardship of South County and the coastal ponds region stretching from Narragansett to the Connecticut border. Since opening the office in 2007, Prescott's roles have included advocating for Little Narragansett Bay and South County, habitat restoration, experiential environmental education and water quality monitoring and research.
Prior to that, Prescott spent six years with Save The Bay’s education department where he played a crucial role in developing Bay-wide programming for the shoreline and classroom as well as shipboard programs on the Bay. He has a graduate background in Marine Affairs as well as undergraduate degrees in Marine Biology and Environmental Chemistry.
Email Rose Cavanagh at rcavanagh@weekapaugfoundation.org to be included in the Zoom event. 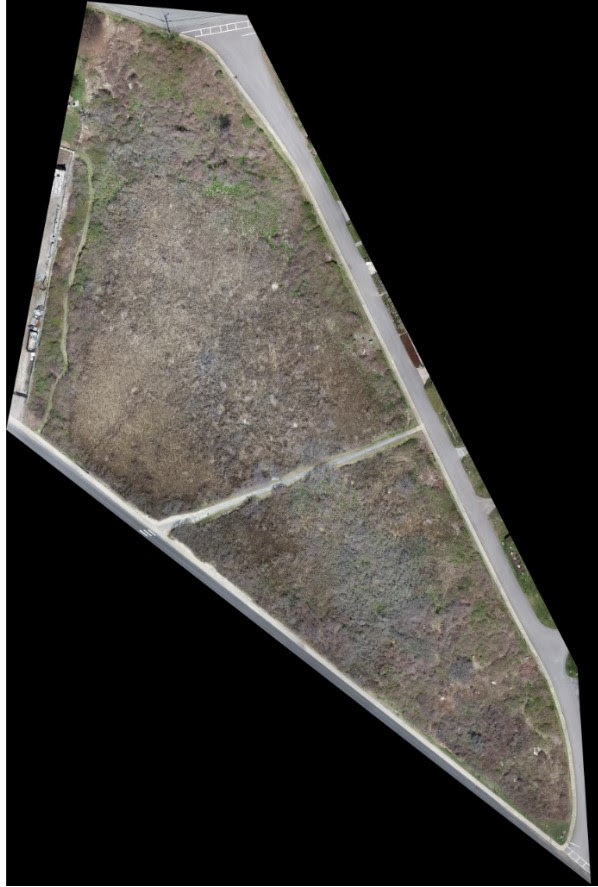