A jewel of Quonochontaug Pond, Bill’s Island is a five-acre refuge for migratory birds including the majestic great egret, snowy egret, housefinch and the climate-engendered willet. Bill’s Island or “Great Island.” as some have called it, was saved from development after the Quonochontaug community worked together to raise just under two million to purchase the Island in December of 2008. At the time this was called “the best preservation act since the acquisition of the Charlestown airbase.” (Art Ganz) Finn M. W. Caspersen, the chair of the Weekapaug Foundation said “when we learned this unique and unspoiled parcel in Quonochontaug Pond was under threat of development, we acted quickly to preserve it.” On a clear day, Bill’s Island is a beautiful sight in the pond from many different community vantage points. Likewise, it is an interesting vantage point to view the various other nearby rock formations including sunning points for the populous cormorants. WFC is thrilled to preserve Bill’s Island in perpetuity for enjoyment by all. 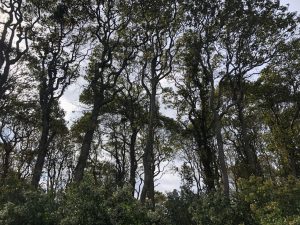 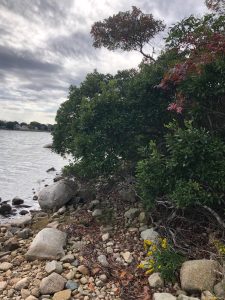 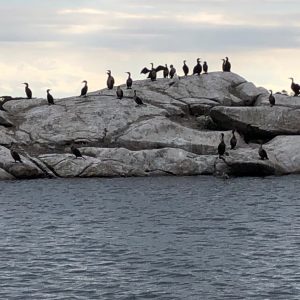 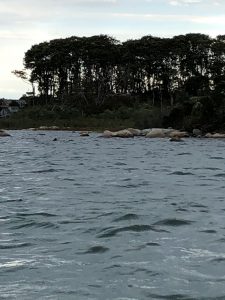 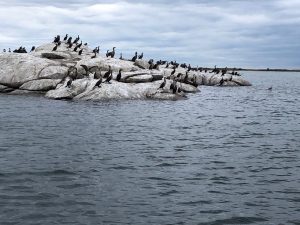